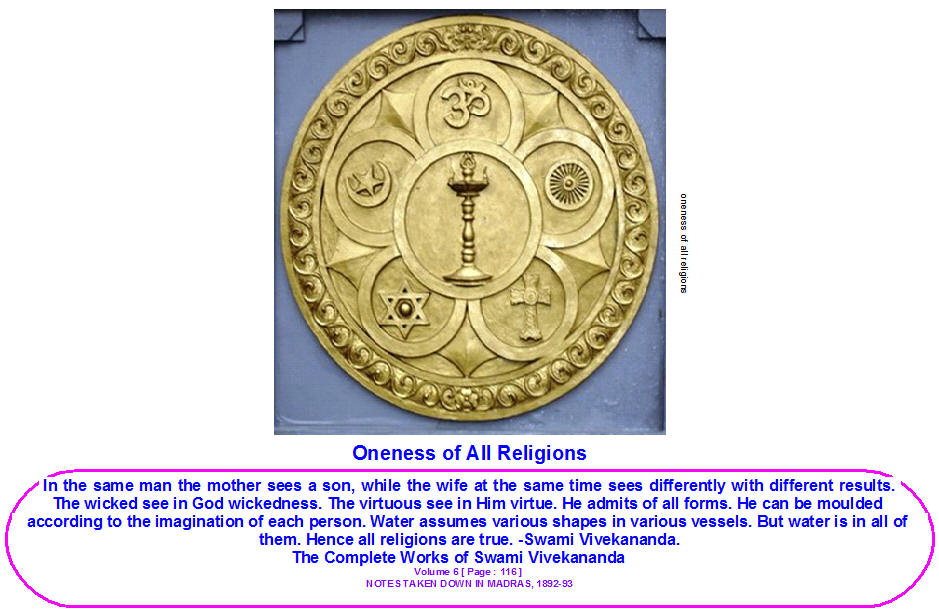 Buddhism according to Vivekananda

Here is what Swami Vivekananda says about The Buddha and Buddhism: These are his words and his words only.

Caution: Swami Vivekananda a Hindu Spiritual teacher (January 12, 1863--July 4, 1902) is revered throughout India and indeed the world over for his intellect, erudition, and the introduction of Vedanta and Yoga in Europe and America. If you are looking for political correctness, this is not the place for you and you won't find it in his teachings, opinions and observations.

Hinduism spawned Buddhism, one of the Great Religions of the world. Here is what Vivekananda (January 12, 1863--July 4, 1902) says about Buddhism. The words are his and his alone. Some statements in these passages may be disturbing to some readers. But this is history. This is Vivekananda-- pure, perfect, pristine, and unadulterated-- who speaks his mind unafraid.

The following is an extract from Wikipedia about Swami Vivekananda. 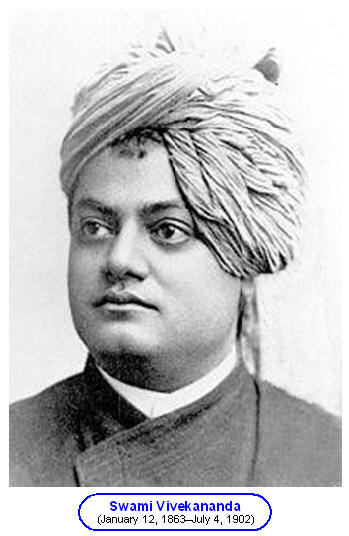 Swami Vivekananda (Bengali: স্বামী বিবেকানন্দ, Shami Bibekānondo; Hindi: स्वामी विवेकानन्द, Svāmi Vivekānanda) (January 12, 1863–July 4, 1902), born Narendranath Dutta[2] is the chief disciple of the 19th century mystic Ramakrishna and the founder of Ramakrishna Mission.[3] He is considered a key figure in the introduction of Vedanta and Yoga in Europe and America[3] and is also credited with raising interfaith awareness, bringing Hinduism to the status of a world religion during the end of the 19th Century.[4] Vivekananda is considered to be a major force in the revival of Hinduism in modern India.[5] He is best known for his inspiring speech beginning with "sisters and brothers of America",[6][7] through which he introduced Hinduism at the Parliament of the World's Religions at Chicago in 1893.[2]

Swami Vivekananda was born in an aristocratic Kayastha family of Calcutta in 1863. His parents influenced the Swami's thinking—the father by his rational mind and the mother by her religious temperament. From his childhood, he showed inclination towards spirituality and God realization. While searching for a man who could directly demonstrate the reality of God, he came to Ramakrishna and became his disciple. As a guru Ramakrishna taught him Advaita Vedanta and that all religions are true, and service to man was the most effective worship of God. After the death of his Guru, he became a wandering monk touring the Indian subcontinent and getting a first hand account of India's condition. He later sailed to Chicago and represented India as a delegate in the 1893 Parliament of World religions. An eloquent speaker, Vivekananda was invited to several forums in United States and spoke at universities and clubs. He conducted several public and private lectures, disseminating Vedanta, Yoga and Hinduism in America, England and few other countries in Europe. He also established Vedanta societies in America and England. He later sailed back to India and in 1897 he founded the Ramakrishna Math and Mission, a philanthropic and spiritual organization. Swami Vivekananda is regarded as one of India's foremost nation-builders. His teachings influenced the thinking of other national leaders and philosophers, like Mahatma Gandhi, Jawaharlal Nehru, Subhas Chandra Bose, Aurobindo Ghosh, Radhakrishnan.[2][5][8]