St. Thomas Mount, (Tamil: புனித தோமையர் மலை) or Parangimalai (Tamil: பரங்கிமலை; Sanskrit फिरङ्ग  phiraṅga ) is a small hillock located in Chennai, Tamil Nadu, India. Located near the neighbourhood of Guindy and very close to Chennai International Airport, St. Thomas Mount is associated with St. Thomas, the apostle of Christ, who is believed to have been martyred here. The mount was originally named as Periyamalai in Tamil (meaning the Big Mount), but is now commonly called in Tamil Parangi Malai, colloquially meaning "Mountain of Foreigner".

Indian Christians trace the origin of their church to the Apostle of St.Thomas who had lived here in Chennai till his martyrdom nearly 2000 years ago.[citation needed] Over a period of time, this part of Chennai was populated predominantly by Anglo-Indian. A serene and beautiful relic-filled church built in 1523 by the Portuguese stands on top of this 300-foot hillock. Pope John Paul II visited St. Thomas Mount on 5 February 1986.

The Indian Army operates an Officer Training Academy (OTA) at the bottom of the mount. The Southern line of the Chennai suburban railway has a station named after St. Thomas Mount here. 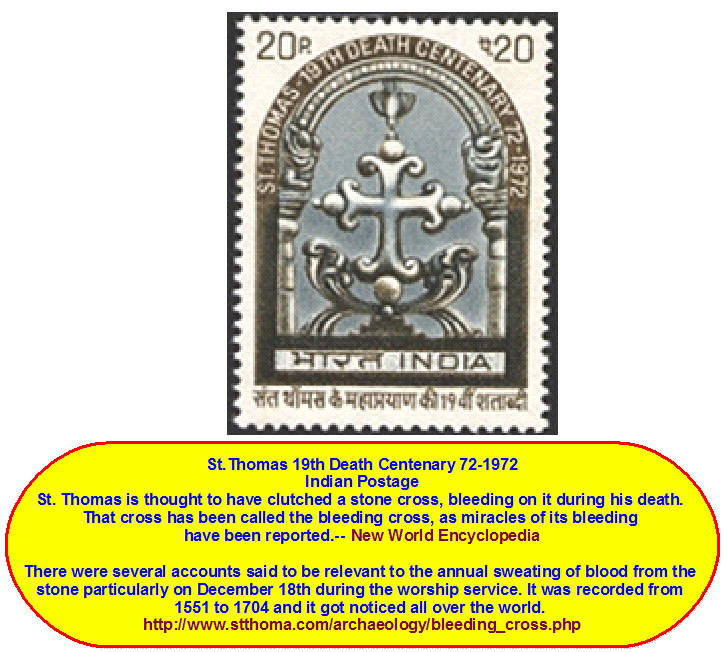 In 1972, to commemorate the nineteenth centenary of the martyrdom, the Government of India Department of Post and Telegraphs released a postage stamp depicting the picture of the bleeding cross of St. Thomas Mount. Earlier, in 1964, the Post and Telegraph department of India had released a stamp depicting the Ortona silver bust of St. Thomas located in Italy.--Wikipedia 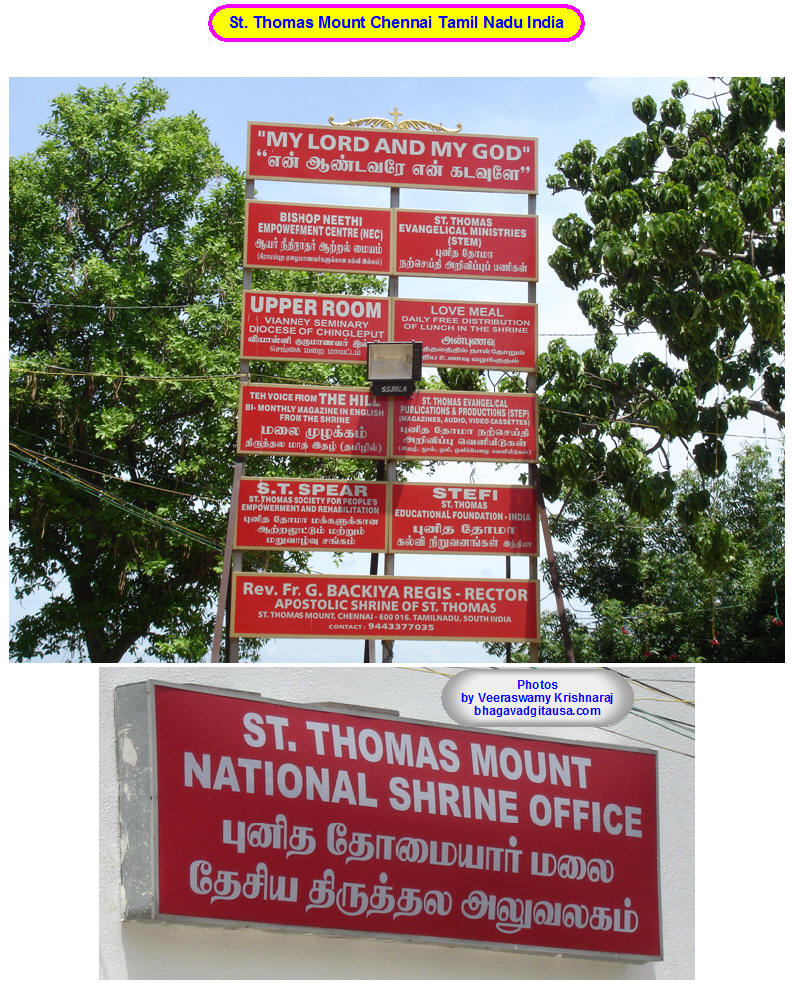 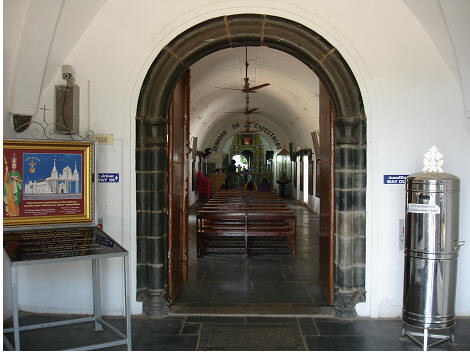 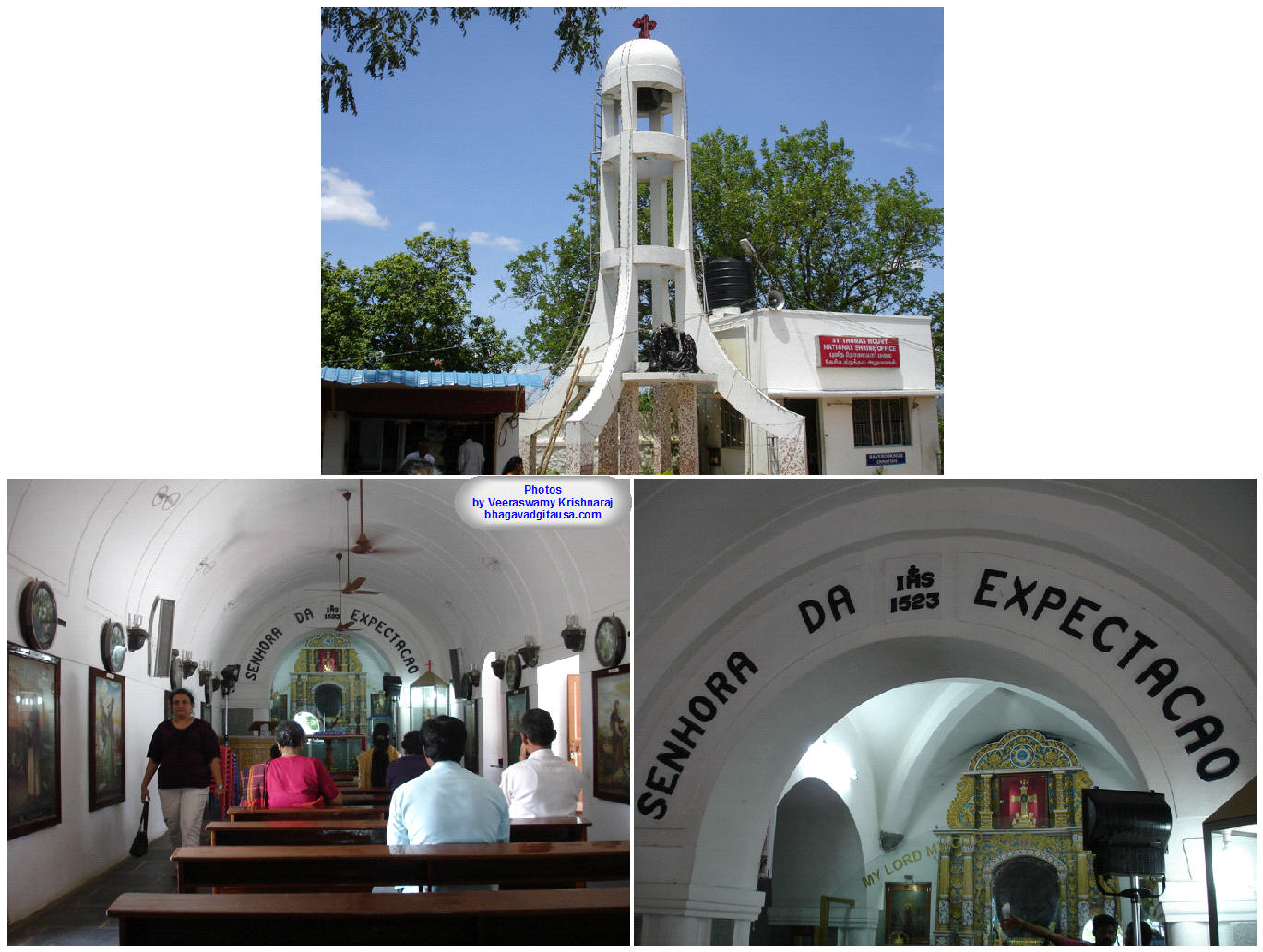 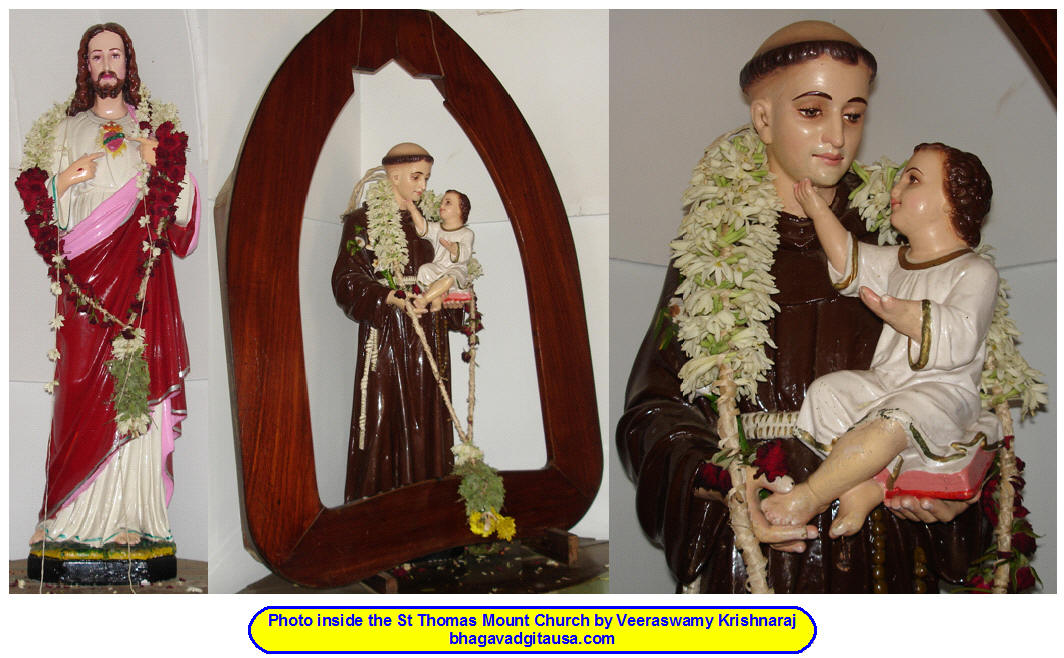 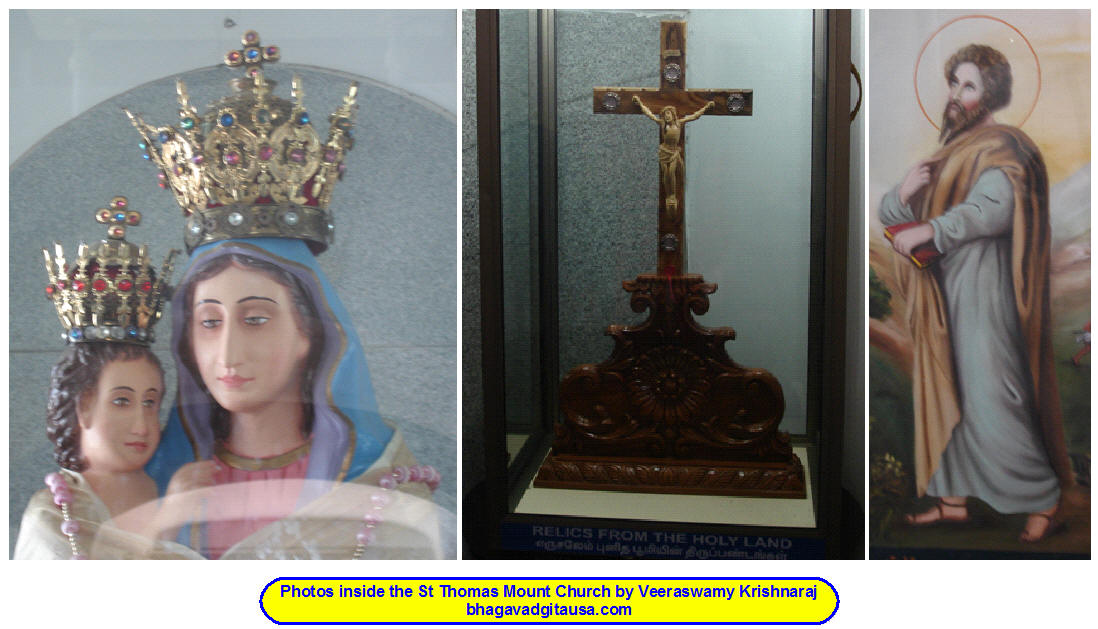 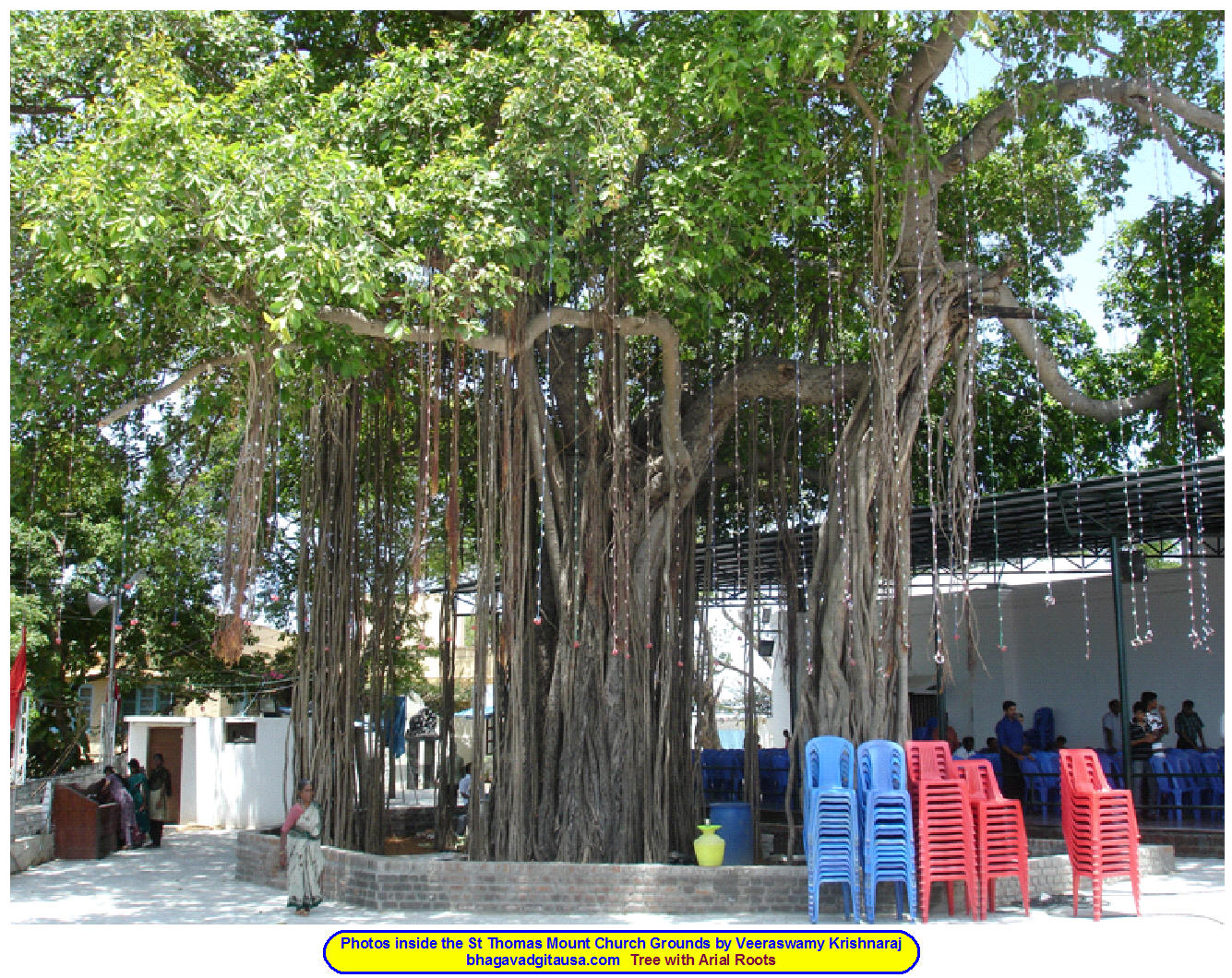 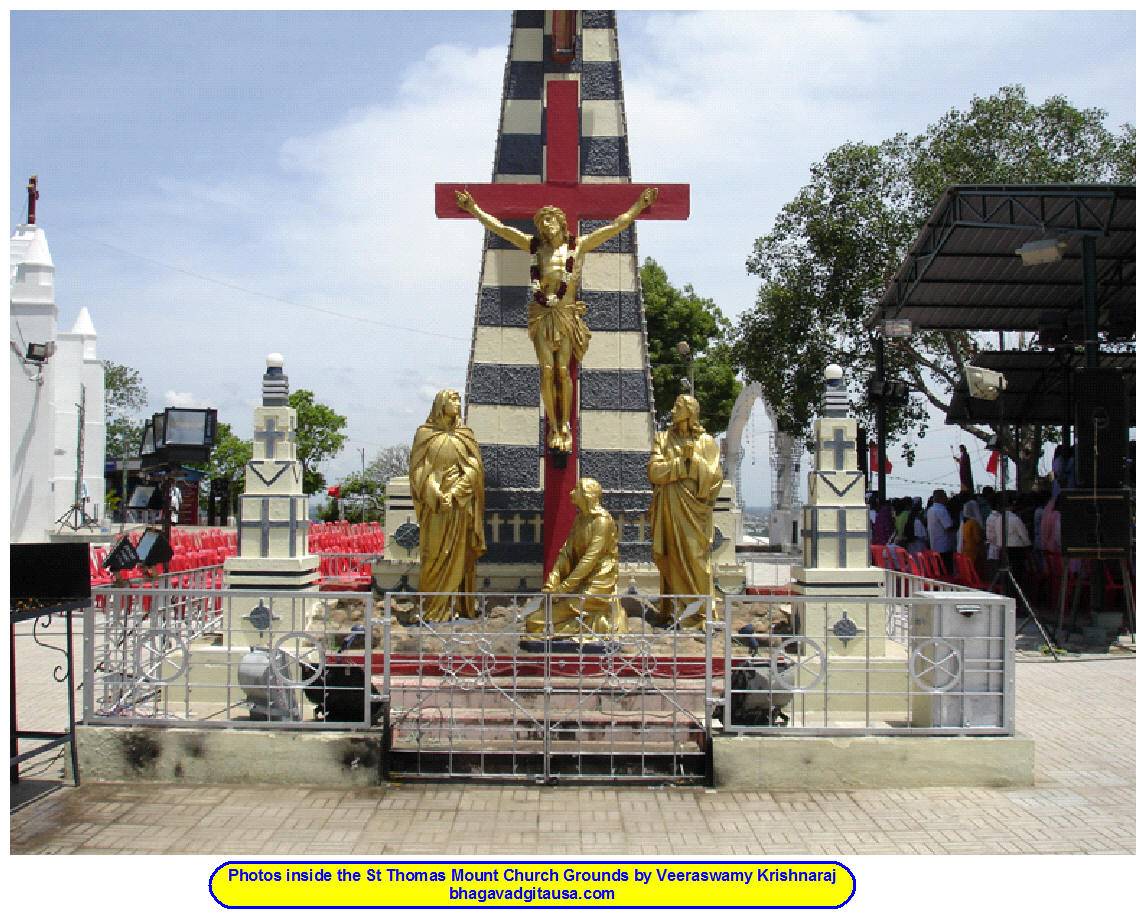 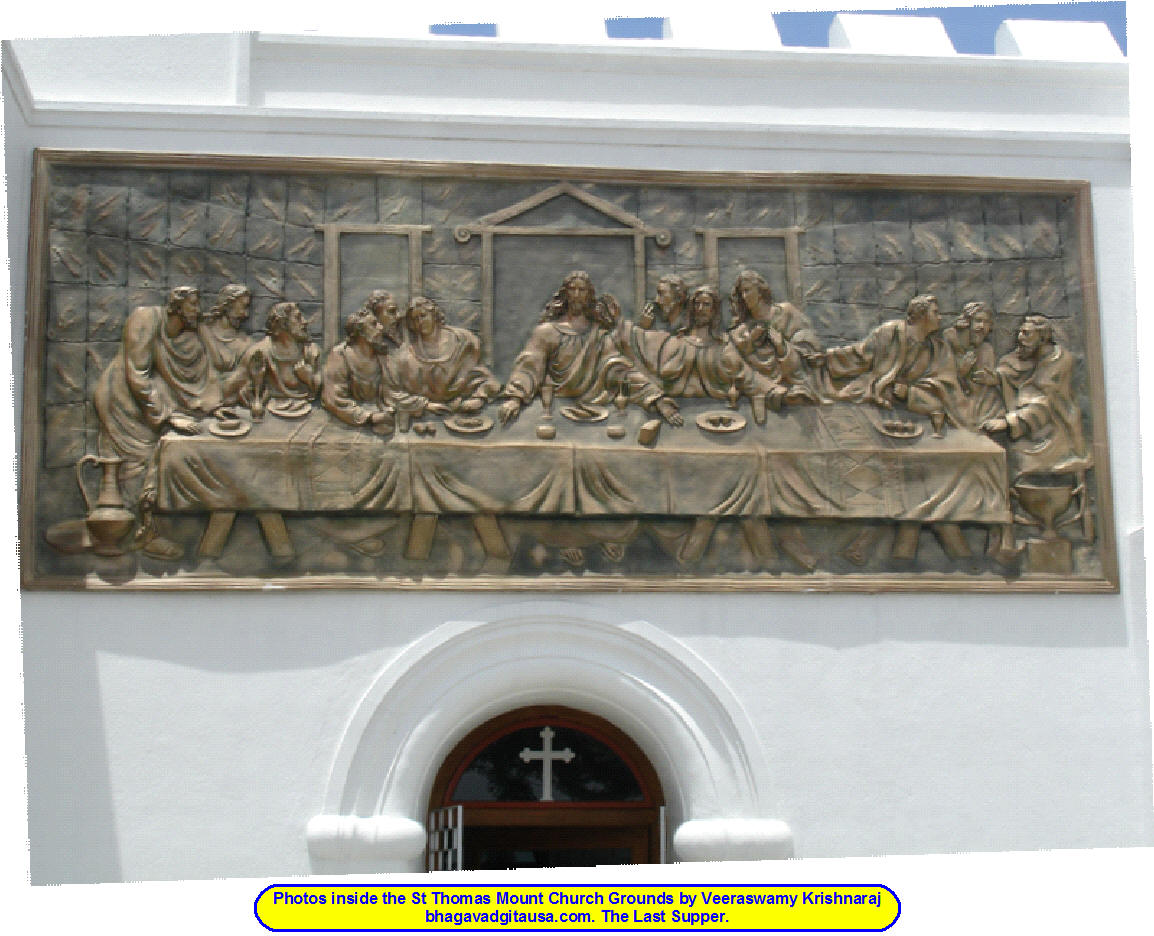