The Big Wheel of Brahman. (under construction)
Svetasvatara Upanishad (1.4)

The Big Wheel of Brahman

The three tires are the Sattva, Rajas and Tamas tires. The Rajas tire determines the direction the big Brahman wheel goes: Creation, maintenance, or destruction.

Sixteen ends of the big wheel of Brahman : Five elements (sound, touch, color, taste, smell); five sensory functions (vision, hearing, smelling, tasting, and tactile sense); five motor functions (Speech, grasp, locomotion, evacuation, and procreation); and mind. These ends are on the surface of the wheel, not shown in the diagram.

Fifty spokes: They connect the hub to the rim of the wheel. The spokes carry the forces from the hub and translate them into movement. They are five viparyayas (1-5); 28 asaktis or lack of power (6-33), aberration of nine tustis [discontentment] (34-42), aberration of eight siddhis [imperfections) (43-50)

Two causes of one delusion: Moha or delusion is ignorance of the self caused by good and bad actions (karma).

Svet. Upanishad 1.6 mentions that in the Wheel of Brahman which moves all things and in which all rest, the soul moves around thinking that the self and the Mover (the Lord) are different. That is Tirodhana (Veiling) , meaning that the Lord is hiding as Antaratman in the spiritual heart of man. Once he (the lesser soul) finds out that he and the mover are one and the same, ignorance lifts, and Grace comes in. 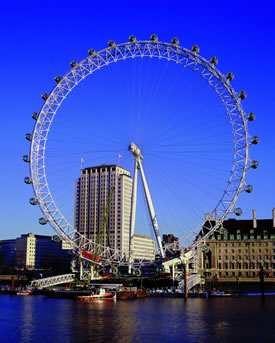